“Dreams really are coming true.” News of the first ever Sunshine DreamLift hit the London and area papers in October 1987. Thirty years later, we are proud to commemorate one of our signature programs in the very city in which we began and celebrate the continued success of being the first program of its kind in Canada.

In 1987, Sunshine’s founder (a London police officer) and his friend, lawyer Norm Aiken, had great plans: to airlift London and area children to Disney. After years of planning, the first Sunshine DreamLift was ready to go.

Not unlike the first adventure, a group of 80 kids living with severe physical disabilities or life-threatening illnesses will fill the London International Airport with excitement bright and early on April 24th, 2018. Matched with a caring network of medical and community volunteers and support staff, DreamLift participants will take off on a whirlwind adventure to Walt Disney World Resort in Orlando, Florida and return that same evening. 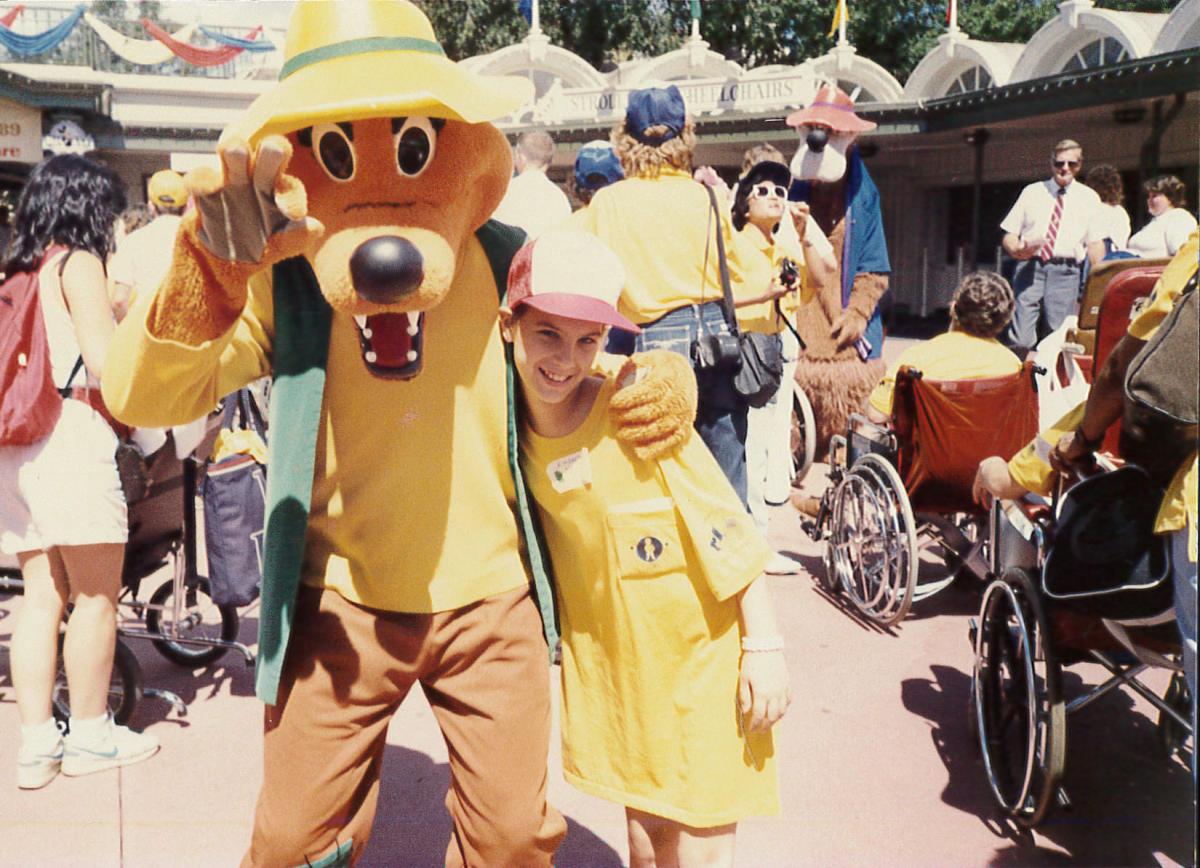 A child’s excitement is still the same as ever: Scott from St. Thomas shared plans of getting a map of Disney from a travel agent when he was preparing for his DreamLift adventure 30 years ago. “He knows all the things he wants to see, like the Haunted House and pirates. He’s going to draw the shortest possible route to and from those attractions so he won’t waste time looking for them.”

Similarly, there is an equal excitement that builds in the community to support everything involved in planning for DreamLift day. In the inaugural year of the program, children were lifted onto the planes and wished ‘bon voyage’ by OPP, RCMP and London City Police. This year, members of the London Police, London Professional Fire Fighter’s Association, area businesses and the local community continue to show warmth and support for the 63rd Sunshine DreamLift in so many wonderful ways.

We look forward to the life-changing experiences and dreams coming true on the horizon for Sunshine DreamLift London 2018.

Stay tuned to our website and social media channels for the latest DreamLift news.